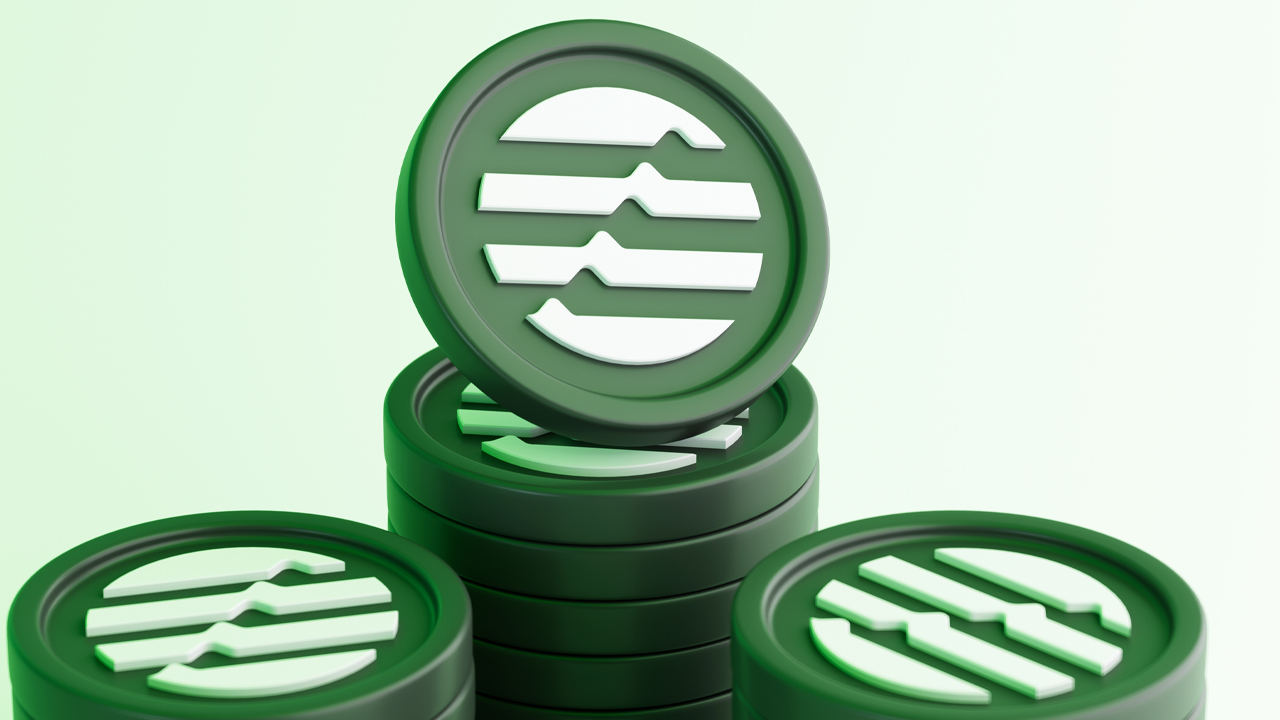 Five days ago, the Aptos blockchain went live after the project received an influx of capital from venture capital (VC) firms and crypto exchanges like a16z, Binance, and FTX. During the past 24 hours, aptos (APT) is up more than 19% against the U.S. dollar and up 11.1% against bitcoin’s value. The VC-backed blockchain token has managed to situate itself within the top 60 largest crypto market capitalizations in existence.

Aptos Market Cap Climbs Over $1 Billion, APT Transactions per Second Increases From 4 to 16

A new token has entered the top 100 largest crypto market caps after the developers from Aptos Labs announced the project’s mainnet launch on Monday, October 17, 2022. Prior to the mainnet launch, the layer one (L1) blockchain project has been backed by millions stemming from VC firms and crypto exchanges like Multicoin Capital, Binance, FTX, and Andreessen Horowitz (a16z).

The co-founders of Aptos Labs, Mo Shaikh and Avery Ching, worked for Facebook (now Meta) on the now-defunct Diem blockchain project. After the mainnet went live, Aptos took a great deal of flak from the crypto community, as the blockchain dubbed a ‘Solana killer’ was immediately criticized at launch.

An engineer from Paradigm stressed in a tweet that “Aptos is broken” and further noted that “Aptos is currently has lower [transactions per second (TPS)] than Bitcoin and a majority of tokens are either staked or ready to be dumped on retail investors.” At the time, the Paradigm engineer said that Aptos was handling 4 TPS, but promised 100,000 transactions per second (TPS) in its finalized version.

At the time of writing, Aptos is recording around 16.68 TPS and ​​8,188,514 APT transactions have been settled to date. The current 16 TPS tracked by the Aptos explorer is faster than Bitcoin’s 2.87 TPS recorded on October 22.

Meanwhile, the Aptos blockchain is very new and the native token APT has managed to situate itself in the top 60 standings in terms of market capitalization size. Presently, aptos (APT) is ranked 52 out of more than 13,000 listed crypto coin projects today.

Market stats show the APT token has been trading for prices between $7.24 today up to $8.65 per unit. The Aptos blockchain currency is up more than 20% from the low recorded three days ago at $6.73 per coin.

What do you think about the market performance aptos (APT) has seen during the past four days? Let us know your thoughts about this subject in the comments section below.

its pros, cons, and how it works

Texas to probe FTX endorsements by Tom Brady, Stephen Curry and other celebs 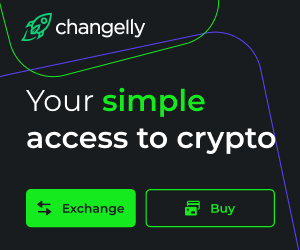