Lido DAO Surges By More Than 55% in Just A Week This no longer comes as a surprise as the crypto asset is in the midst of an incredible run that enabled it to post double-digit gains on its intraday, weekly, bi-weekly and monthly charts.

At press time, according to data from Coingecko, LDO is changing hands at $1.51, increasing its value by 13% during the last 24 hours.

Over the previous seven days, the digital token went up by 56.5% while also posting a bi-weekly gain of 60% and monthly increase of 50%.

Already in the middle of an impressive showing, some analysts believe that Lido DAO still has room for improvement, thanks to a new upcoming ETH upgrade. 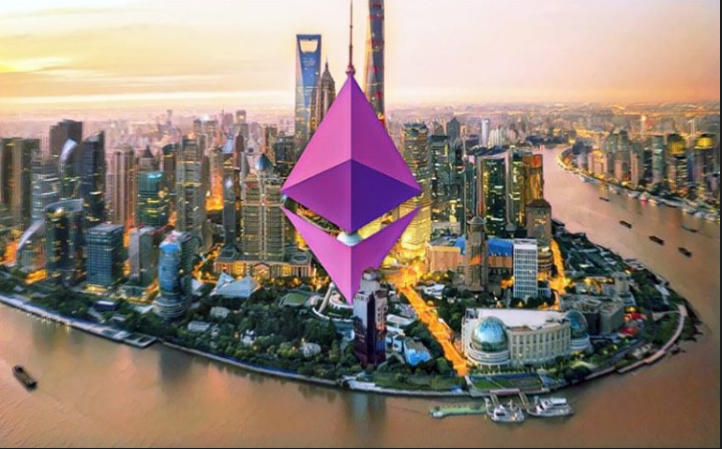 According to a recently released analysis, Lido Finance, at the time of this writing, is responsible for nearly 30% of all staked ETH tokens, making it the largest liquid staking platform for Ethereum right now.

It has been noted that the demand for the platform increased dramatically after Ethereum switched from proof-of-work to proof-of-stake mechanism back in 2022.

Moreover, the analysis stated that the blockchain’s upcoming Shanghai fork will enable users to withdraw their staked ETH tokens which, in turn, is expected to encourage more people to stake through Lido Finance. This will then increase the demand for the project’s native token.

Some experts believe that these are just some of the triggers that helped the crypto asset go up by more than 55% in just seven days and will also play a vital role in the altcoin’s attempt to sustain its bullish run.

… But LDO Could Lose Its Momentum

Although things are looking good right now, there’s still a chance that LDO could enter a price correction phase that will not only halt its upward movement but will also make it lose most, if not all of its current gains.

LDO is currently in an overbought territory and has reached a point for psychological take-profit zone which are indications of an impending intense selling pressure.

There is also a noticeable drop in the number of LDO tokens being held by its top addresses, indicative of whales selling their holdings. This is expected, given the massive surge that Lido DAO has made over the last few days which presents an opportunity for investors to take profit.

If these conditions don’t change, there’s a high possibility that the crypto asset’s incredible run will come to an abrupt end and it will return into its previous bearish track.

Why Bank Of France Is Calling For A Stringent Crypto…