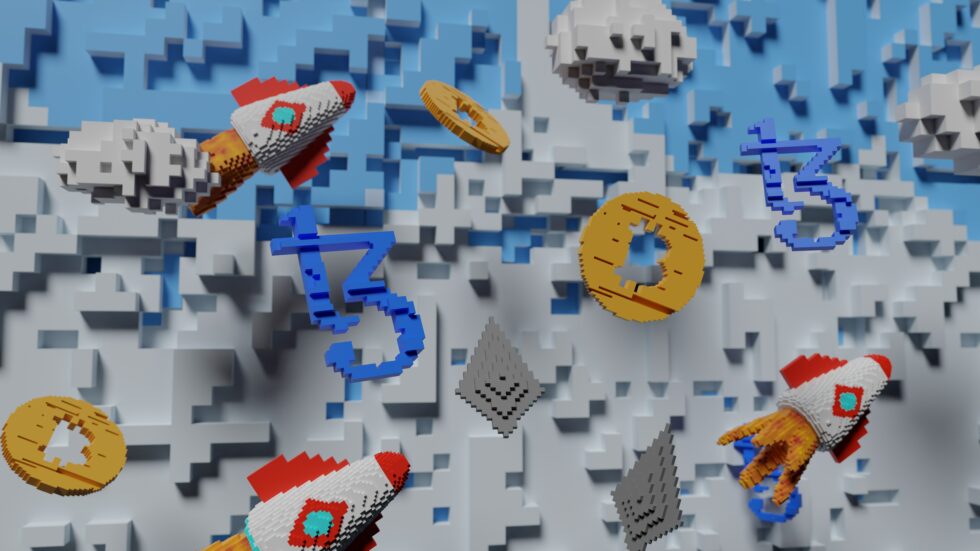 
After hinting at sharing the guidelines in September 2022, the Korean Financial Services Commission (FSC) announced a Security Token offering issuance. This comes after observing a spike in demand for tokenized digital assets. In addition, the institution will create a systematic structure for the distribution, management, and administration of the Security Token Offerings (STO).

With the Korean government’s offering, entities in the brokerage market can also deal in the STO market. This will pump more funds into the STO market and help compensate for the higher demand in Korea and abroad.

A security token is a digital asset representing a stock, bond, and real estate integrated into cryptocurrencies powered by the blockchain. This move will undoubtedly allow the Korean economy to build a bridge between digital and traditional assets.

Compared to other types of assets, digital tokens in the form of tokenized securities are a relatively new concept. Hence, the inherent urge to invest, “try-out” or “take calculated risks” by investing in them seems like a logical step for brokerage houses.

This is probably part of the motivation for the South Korean government to bet on STOs. These digital assets can support potentially significant investments. Moreover, at the time of announcing the STOs offerings, the Chairman of the FSC said;

STOs were not allowed under the legal system but considering the digital paradigm shift and demand of the times. We will permit the issuance of securities tokens and build a safe distribution system.

In the aftermath of the Policy Seminar held on 6th September 2022, the FSC shared that they will create a pilot market with the help of a financial regulatory sandbox. The authorities will first review the results before releasing them.

Now that the official Security Token Offerings are out there, it is safe to assume that the Korean government has conducted the required checks and balances system. The Korean government wants to become a leader in this digital revolution. The FSC chairman shares how the financial body will gradually institutionalize these digital platforms so token securities can be traded securely.