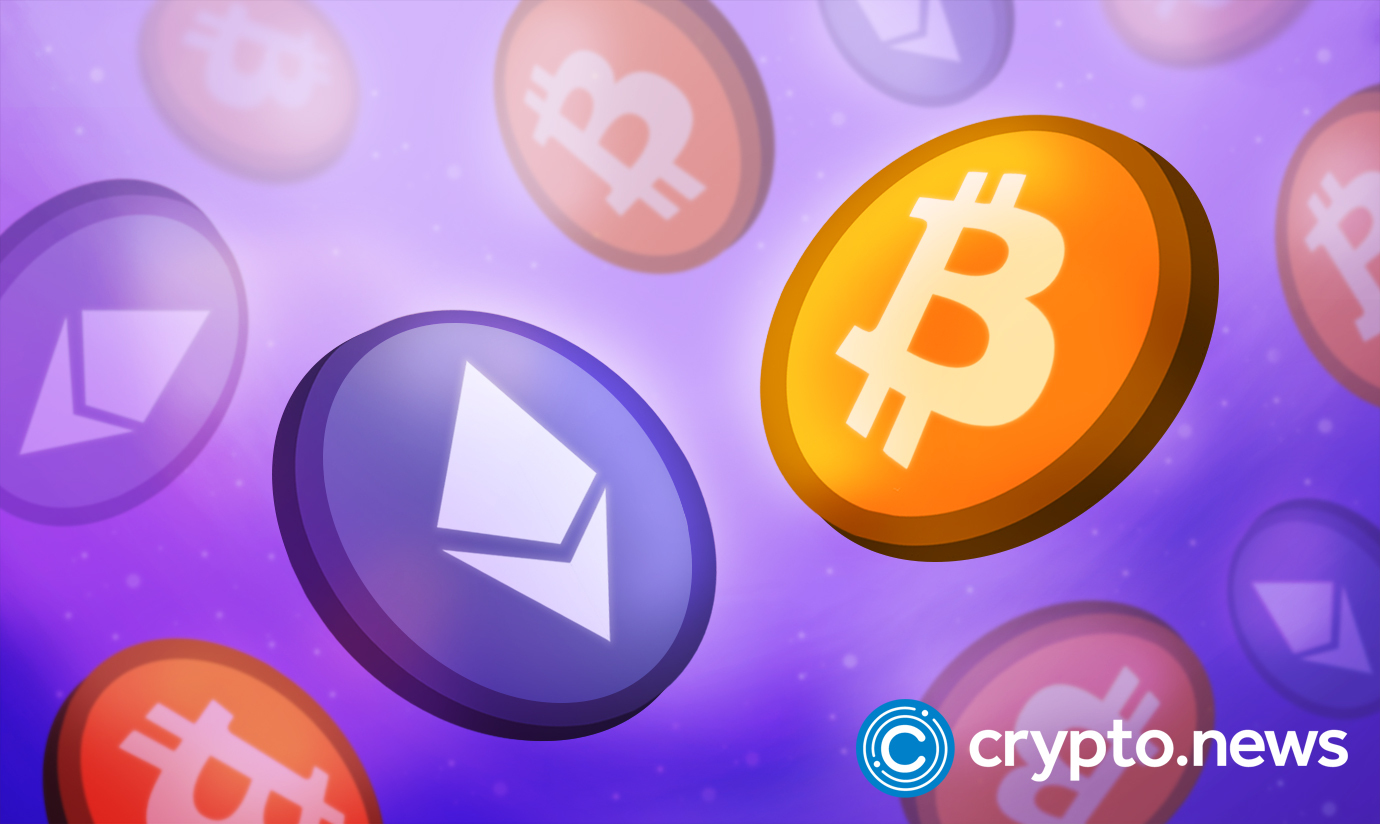 Exchanges have witnessed a surge in inflows within the past 24 hours as a trend of whale distribution recently picked up.

The pattern prevails amid the market-wide modest rally engineered by numerous assets, including bitcoin (BTC) and ethereum (ETH), since Jan. 1.

Exchange netflows have increased in the past 24 hours

Out of the cumulative value of over $115 million, ETH saw the highest net flow, with $56.1 million recorded. USDT and BTC witnessed respective netflows of $40.4 million and $19.1 million. This metric has triggered concerns among proponents, as investors usually send risk assets to exchanges with the intent to sell them off.

Whale transactions pick up amid a healing market

This pattern of increased exchange deposits comes amid a distribution trend recently embarked on by whales, as selloff risks pick up. Blockchain surveillance system Whale Alert recently indexed these movements, the latest of which saw the transfer of 9,251 BTC ($155.6 million) between two unidentified wallets on Jan. 4. In addition, a previous Santiment report revealed that whales were gradually losing interest in BTC.

The dominance of these movements at a time when the markets have engineered a four-day-long relief rally is not uncommon. Most investors look to sell off their holdings at the slightest sight of a market recovery, especially following a lengthy downtrend. Several assets, including BTC and ETH, have printed four consecutive winning candles since January 1.